Disaster risk management is at the heart of the Sendai Framework for Disaster Risk Reduction. It is also reflected as cross-sectoral issue in the Paris Agreement on Climate Change (article 8), the New Urban Agenda (chapter on ‘Environmentally sustainable and resilient urban development’), and the 2030 Agenda for Sustainable Development (goal 1/ no poverty, 9/resilient infrastructure, 11/ sustainable cities, 13/ climate action). The importance of DRM is therefore recognized by all important international post-2015 agendas and its implementation is a globally accepted requirement for all nations.

In 2015, the euphoria surrounding the development of several global agendas failed to notice one crucial aspect: the agendas were negotiated by different specialist communities with their respective perception of global problems and are thusly not well aligned.

This limited alignment necessitates cooperation between different ministries, but also between local government units as well as between national and local levels. At the same time, countries need to report on their progress with regard to each of the global agendas at an international level. Especially during the implementation of the agendas, international policy processes are not making sufficient use of synergies, which fosters duplications and overlaps. Different financing and support mechanisms of the global agendas reinforce inefficiencies.

The situation described above potentially creates a significant additional burden: transaction costs are increased due to overlapping responsibilities and duplicated data collection and reporting. At the same time, countries incur tremendous opportunity costs when DRM is not considered in their national climate adaptation, urban development and economic and social development plans and policies. The observed segmentation of the global agendas is therefore also influencing national and local levels of governance.

GIDRM wants to counteract this situation in its second project phase. 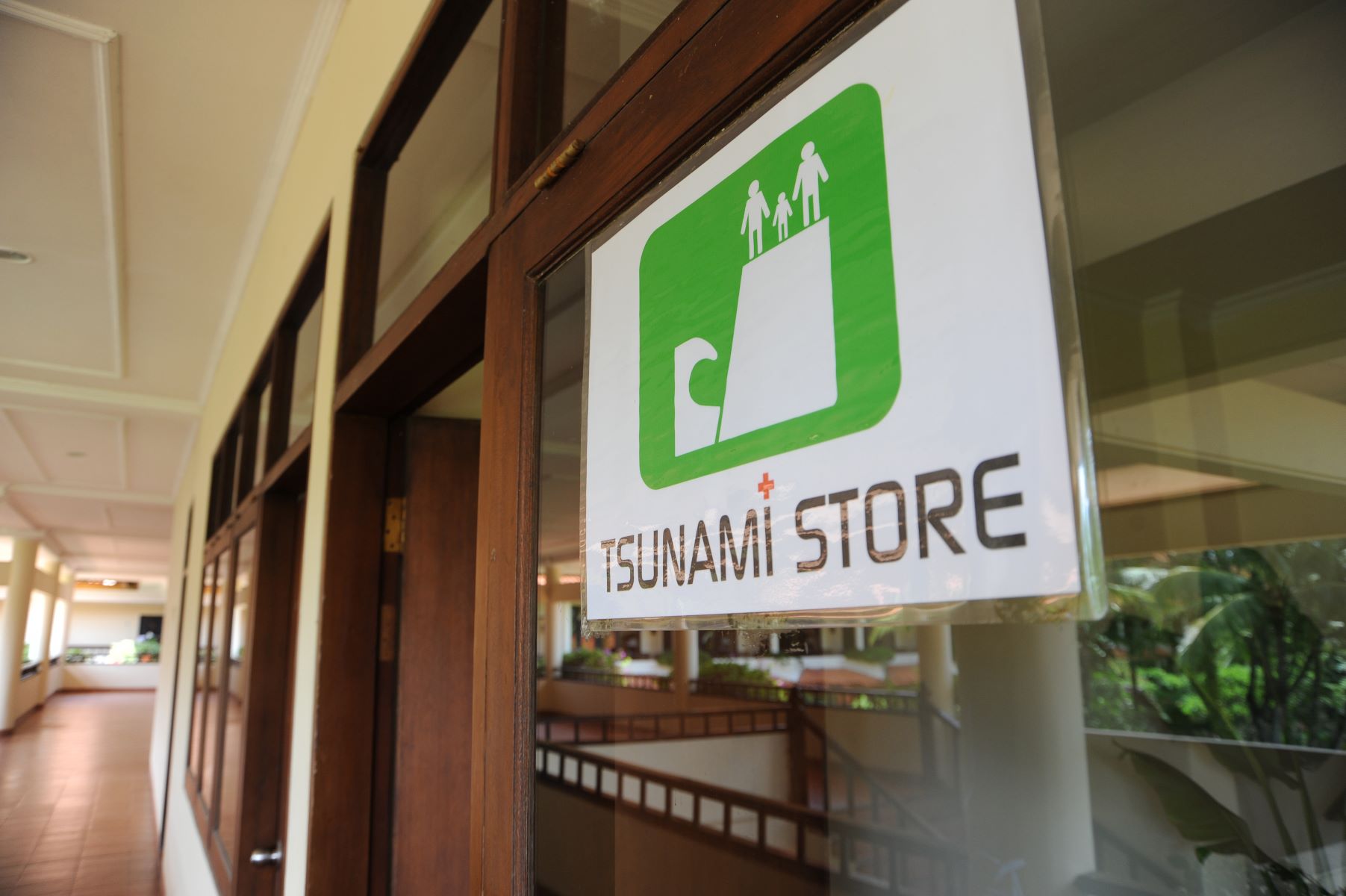 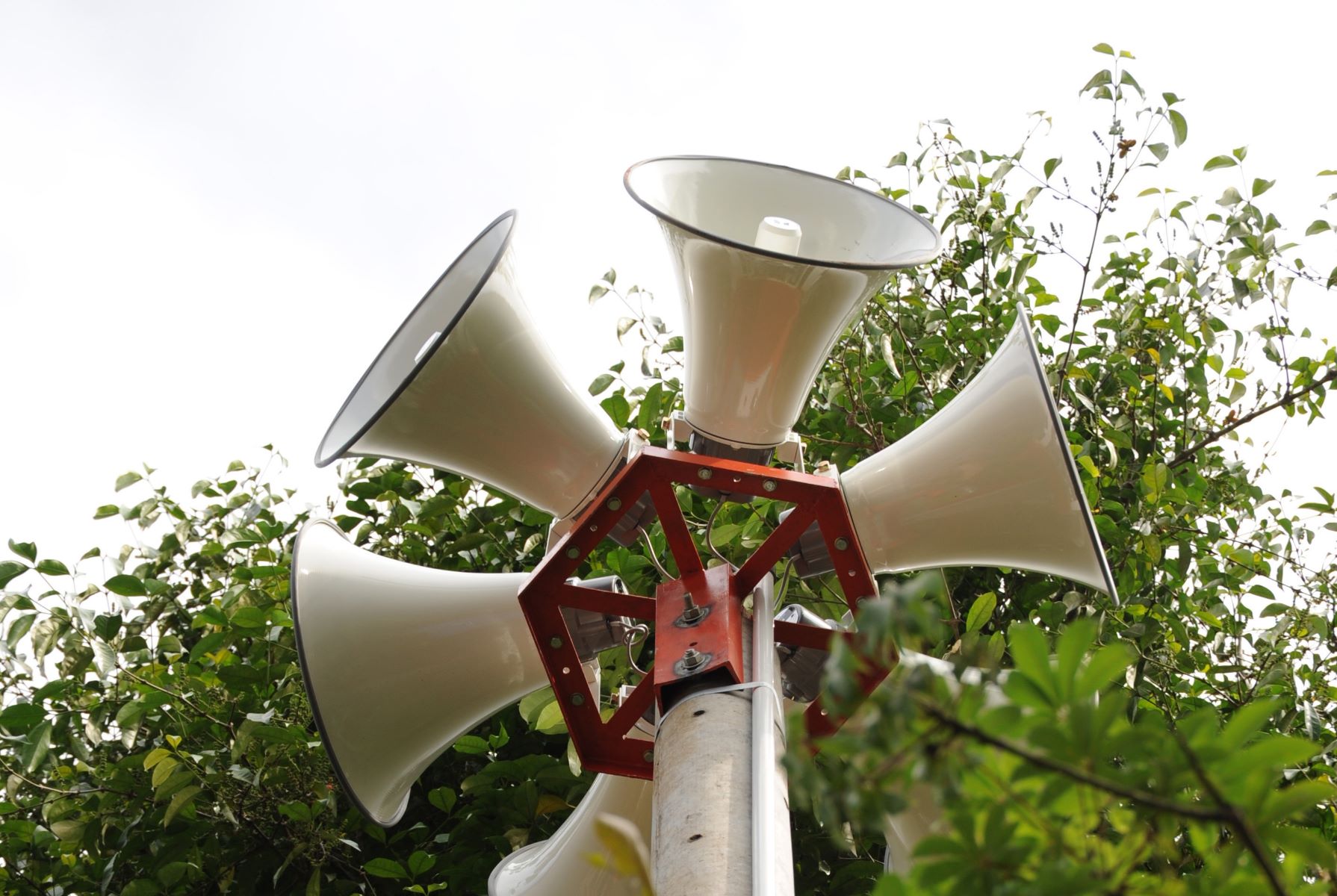 National and sub-national examples of successful agenda-coherence will be presented on regional platforms, for instance,

Through the establishment of a Coherence Practice Group in Asia and through the development of a Guidebook for Public Investments with relevant examples from Latin America and the Caribbean, the topic of coherence will be further strengthened within the regions, with the support of regional partners.

To find out more about our regional initiatives, click here.

Equipped with a regional mandate, the country examples will be introduced at relevant international conferences and ultimately confirmed as regional coherence recommendations: at the biennial Global Platform of the Sendai Framework, the annual COP of the Paris Climate Agreement and the annual High Level Political Forum of the 2030 Agenda.